Autumn is one of my favorite seasons to visit Northern Italy, Trentino.

Trentino is one of the few Italian region not touched by the sea, with a mostly mountainous territory including the majestically beautiful Dolomite group, and a great number of small lakes. Historically under the domain of Austria for long centuries, and in the Northern part as a consequence the German language is still spoken, therefore the region is officially bilingual. Famous for its production of apples and wines.

After hiking and photographing the search is on for a local restaurant. As you may well know Italian cuisine and wine is just fabulous. I can recommend a simple and yet very tasty local flavour, “Speck” 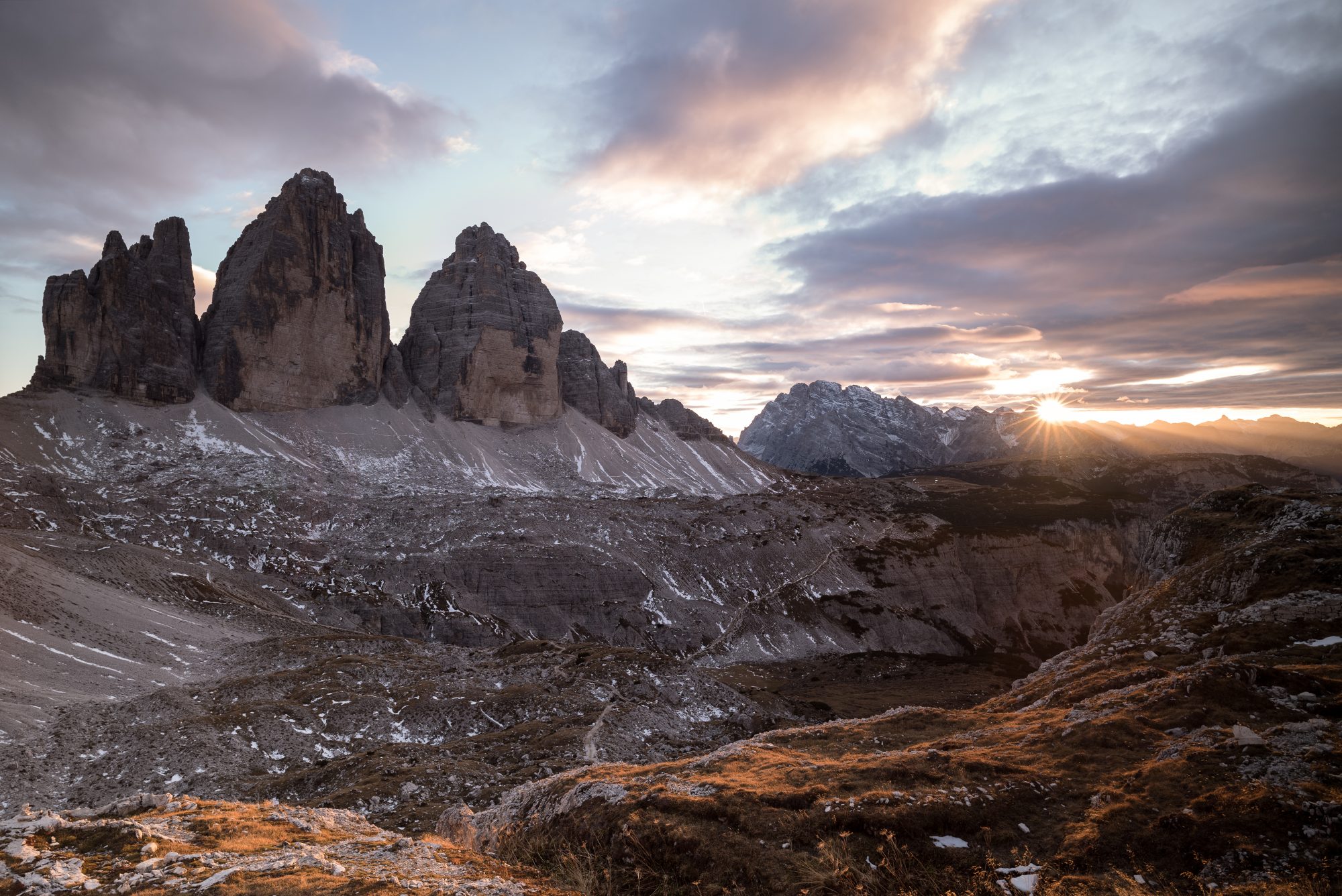 The term “speck” first appears in Tyrol’s history in documents dated back to the 18th century. However, the word was first used under different names and definitions in the trade registers and butchers’ ordinance as far back as the year 1200. The term has its roots in the Middle High German word “spec” and the Ancient High German word “spek” and actually translates into “something thick, fat.”

South Tyrol’s history documents that South Tyrolean farmers originally cured speck to preserve the meat. The ham was intended for home consumption. Traditionally, pigs were slaughtered during the Christmas Season. The production of speck ensured that farmer’s had a supply of preserved meat for the entire year. The ham recipe was carefully guarded and handed down from generation to generation. The ancestral seasoning secrets from more than 100 years ago still give the speck its typical taste today 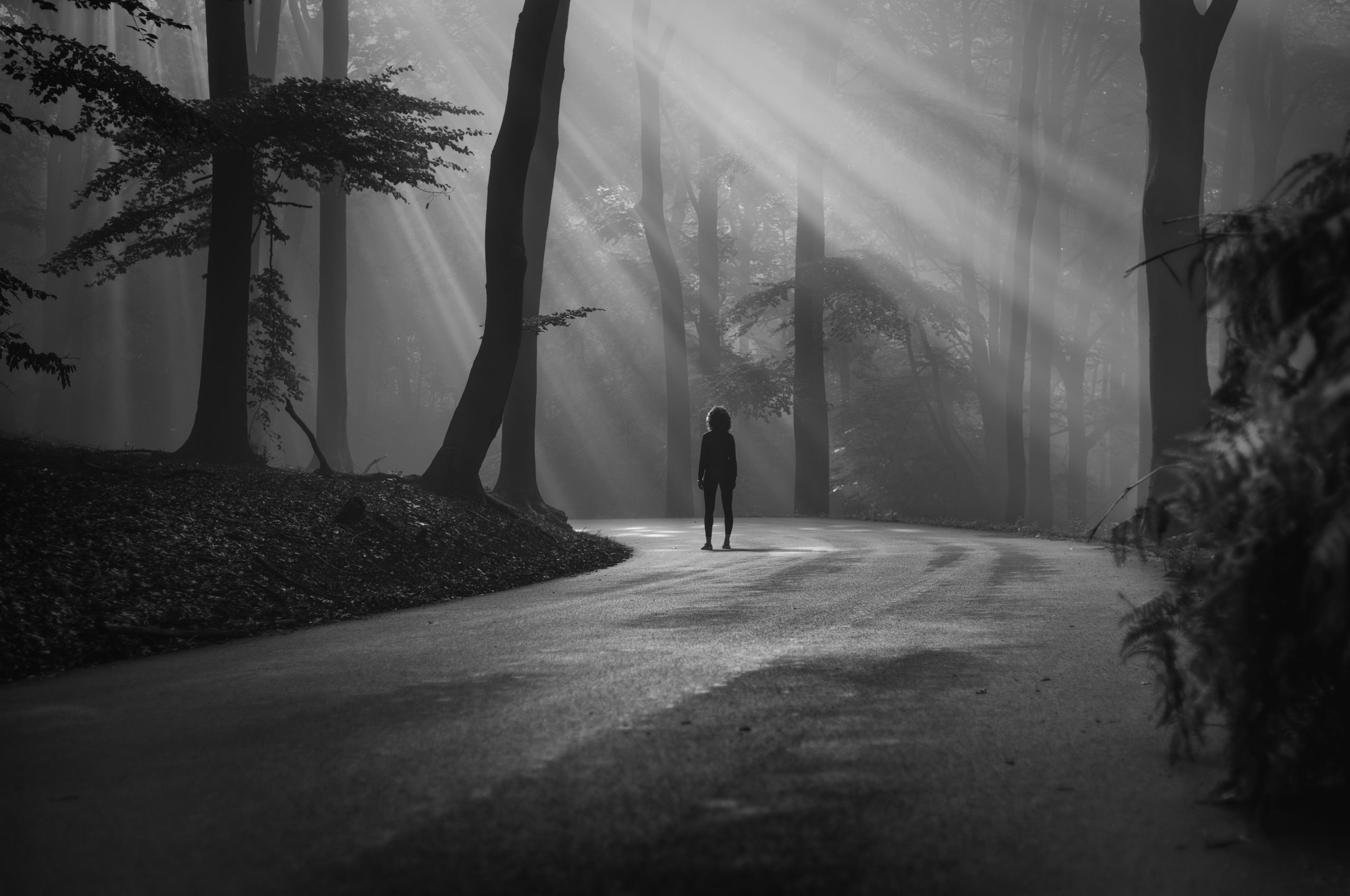 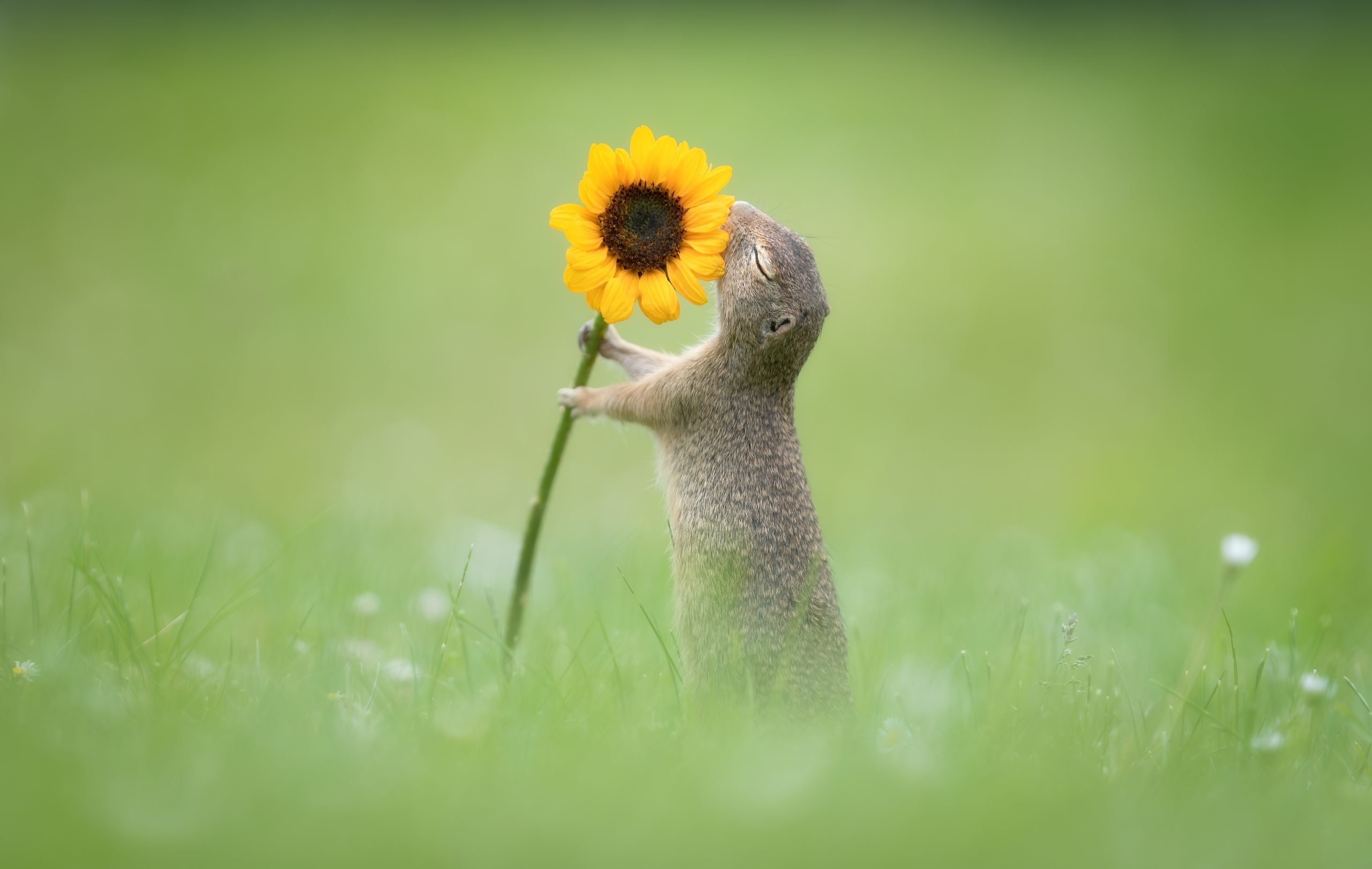 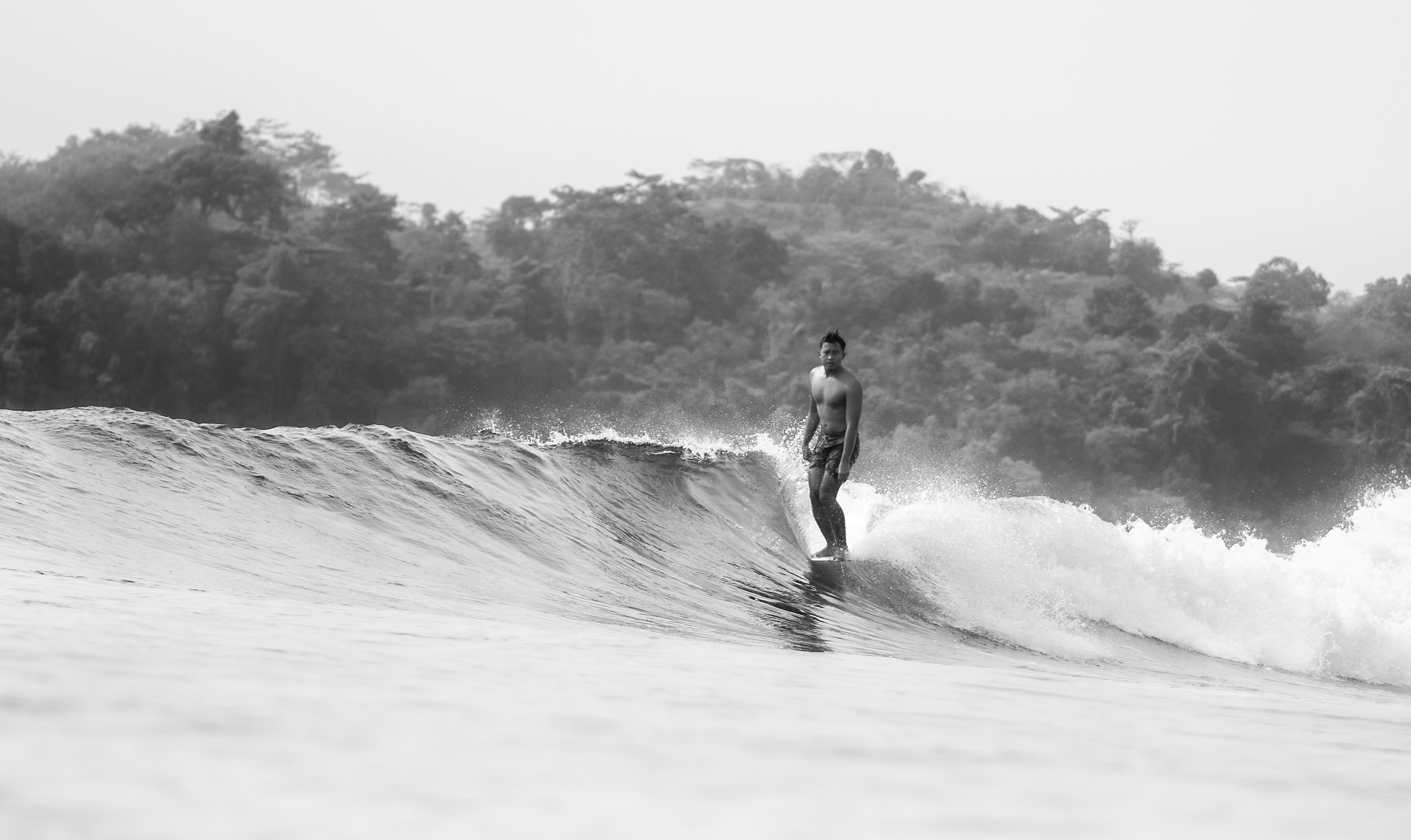